DUFFY SKYLINING has been fined following an incident when a worker suffered serious injuries after being struck by a tree. 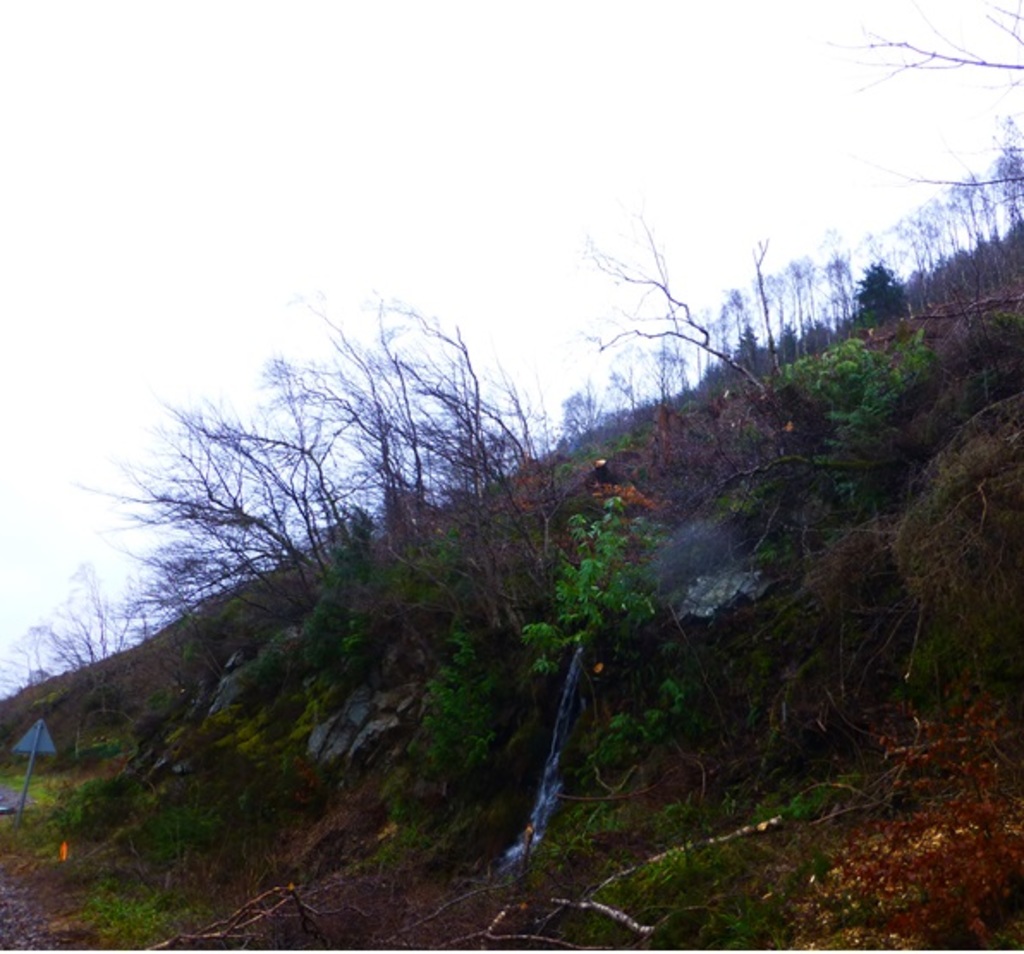 Fort William Sheriff Court heard that on 4 February 2016, Malcolm Duffy and three employees were felling trees on land adjacent to the A82 north of Fort William, contracted by the Forestry Commission. While dealing with a taller tree, around eight metres in height, Mr Duffy made preparatory cuts and then checked with the rest of the team to ensure they were in a safe place. Mr Duffy thought his colleagues understood that he was about to fell the tree. After the initial cut was made, Mr Duffy made his felling cut at the same time as Mr Strachan dragged a large branch from the brash pile into the path of the felling tree. The tree stuck him on the left side of his helmet and left shoulder.

An investigation by the Health and Safety Executive (HSE) found that the exclusion zone normally used, which requires that no one would be positioned within two tree lengths of a tree being felled, was not adhered to on this occasion. Had there been a clearly defined system of communication, it would have prevented the misunderstanding where Mr Duffy thought that workers appreciated the tree was about to be felled. That particular tree being taller, steps should have immediately been taken to identify and enforce a wider exclusion zone, preventing any person from entering within two tree lengths of that tree.

Malcolm Duffy, trading as Duffy Skylining of Commerce House, South Street, Elgin, Moray pleaded guilty to breaching Sections 2 and Section 33 (1) (a) of the Health and Safety at Work Act etc 1974 and was fined £8,000.

After the hearing, HSE inspector, Penny Falconer said, “Those in control of work have a responsibility to devise safe methods of working and to provide the necessary information, instruction and training to their workers in the safe system of working.