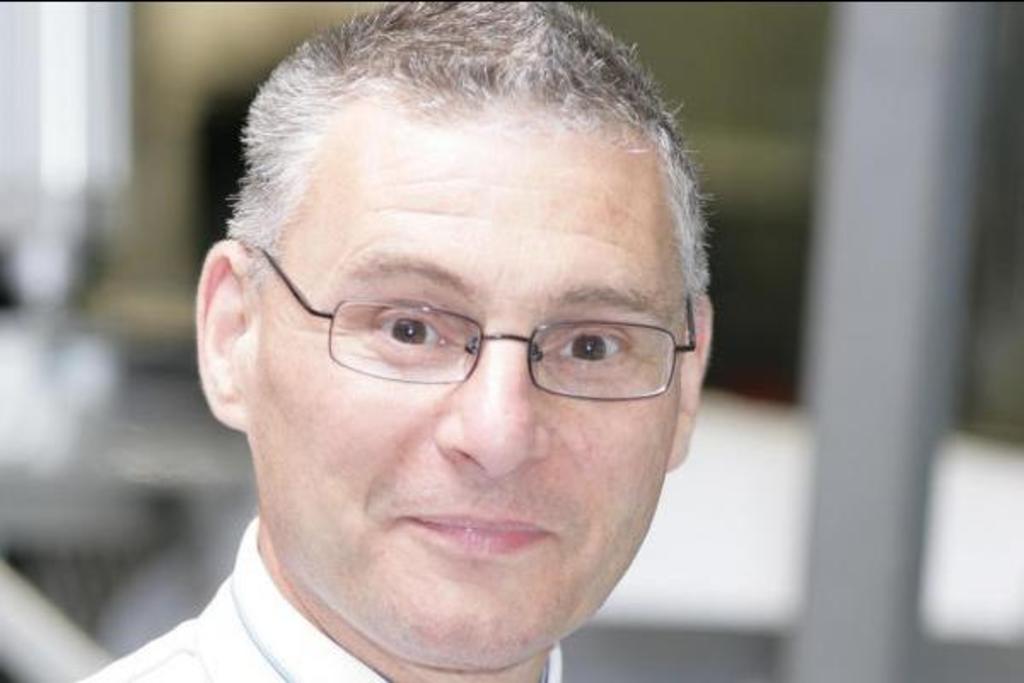 Mr Simmons has 23 years’ service with SATRA and was originally employed to develop the organisation’s PPE testing and certification business and move the facilities to what was the new Wyndham Way site where he progressed to business area manager. In 2002, Mr Simmons became assistant director taking on responsibility for a number of footwear related businesses before becoming an executive director in 2004. He was promoted to deputy chief executive in 2007 and then chief executive in July 2009.

The SATRA board of directors has placed on record its thanks for the outstanding contribution Mr Simmons has made to SATRA and wishes him a long, happy and well-deserved retirement.

The board has also confirmed that current deputy chief executive, John Hooker, will take over as chief executive in the summer and will become the eighth person to hold the position.