Prosecutions after worker falls from scaffolding

A COMPANY director has received a Community Service Order and two construction companies have been fined after a worker suffered life changing injuries following a fall from a scaffold tower during the refurbishment of an old pub in Reading. 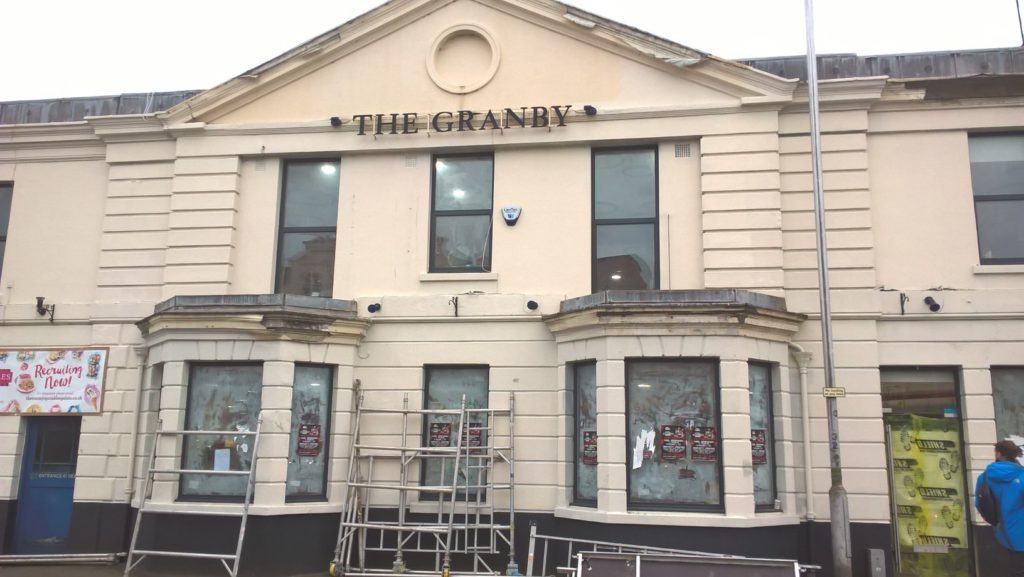 Reading Magistrates’ Court heard how on 2 December 2016 Samuel Goemans of Cedar Ridge Construction Limited suffered a serious head injury after falling from a tower scaffold onto the street below (London Road). His injuries have led to long term brain and memory problems and have resulted in him suffering from seizures and losing the ability to care for himself.

An investigation by the Health and Safety Executive (HSE) found that the principal contractor failed to control the safety and planning on site and the sub-contractor carried out unsafe working practices.

The principal contractor, Turnkey Contractors Limited of Ethelburt Avenue, Bassett Green, Southampton pleaded guilty to breaching Section 3 (1) of The Health and Safety at Work etc. Act 1974. The company has been fined £40,000 and ordered to pay costs of £3184.00.

The director of Turnkey Contractors Limited, Santokh Dhanda, of Ethelburt Avenue, Bassett Green, Southampton pleaded guilty to breaching Section 3 (1) of The Health and Safety at Work etc. Act 1974 and has received a Community Service Order for 100 hours.

The subcontractor, Cedar Ridge Construction Limited of Waterloo Road, Wokingham pleaded guilty to breaching Regulation 4 (1) of The Work at Height Regulations 2005. The company has been fined £40,000 and ordered to pay costs of £3184.00.

Speaking after the hearing HSE inspector Ian Whittles said: “Falls from height remain one of the most common causes of work-related injuries in this country and the risks associated with working at height are well known.

“The case highlights the importance of following industry guidance and in order to design and erect scaffolding in a safe manner, which does not raise risk to members of the public and workers using the scaffold.”