Musculoskeletal (MSK) injuries are the largest cause of sickness absence accounting for 40% of all 9.5 million working days lost. 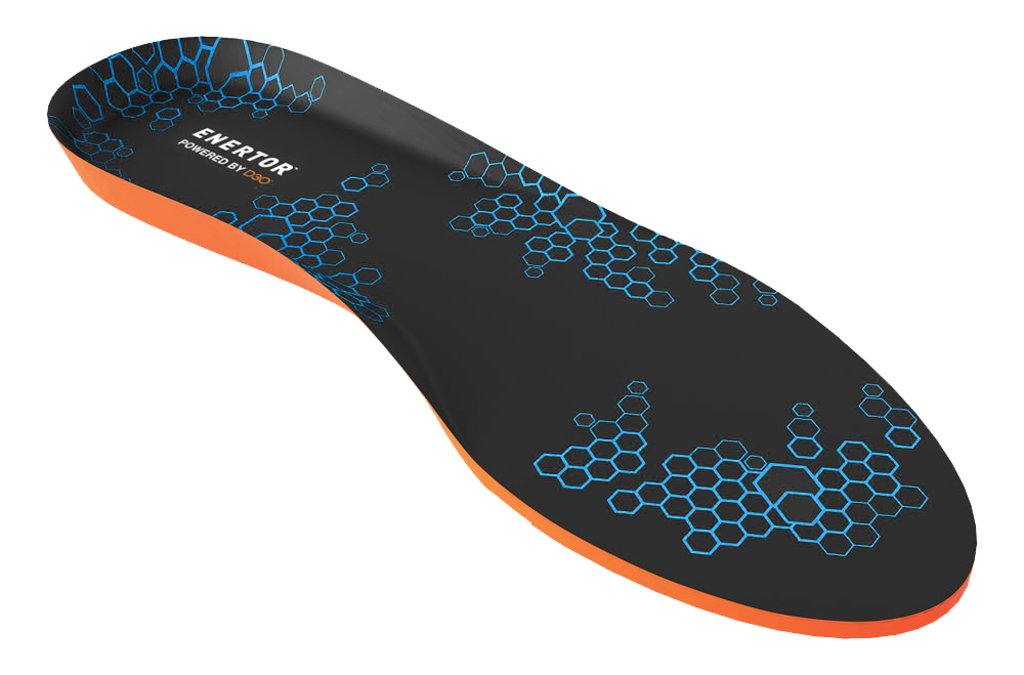 One in eight of the working population reported having an MSK injury, the majority of the injuries are back and lower limb. 64% of the population suffer from foot pain. However, many MSK problems are manageable and can be prevented with the correct insoles.

Enertor has teamed up with Beeswift to offer a revolutionary insole, which is proven to reduce pain and prevent injuries in the workplace, saving money and improving employee engagement and productivity.

Enertor is the only insole worn and endorsed by Usain Bolt.

Enertor insoles are a class one medical device and are available in sizes 3-14 as either a full, half and heel cup insole.