A COMPANY and an individual have been fined after a worker suffered life changing injuries while dismantling an external platform lift. 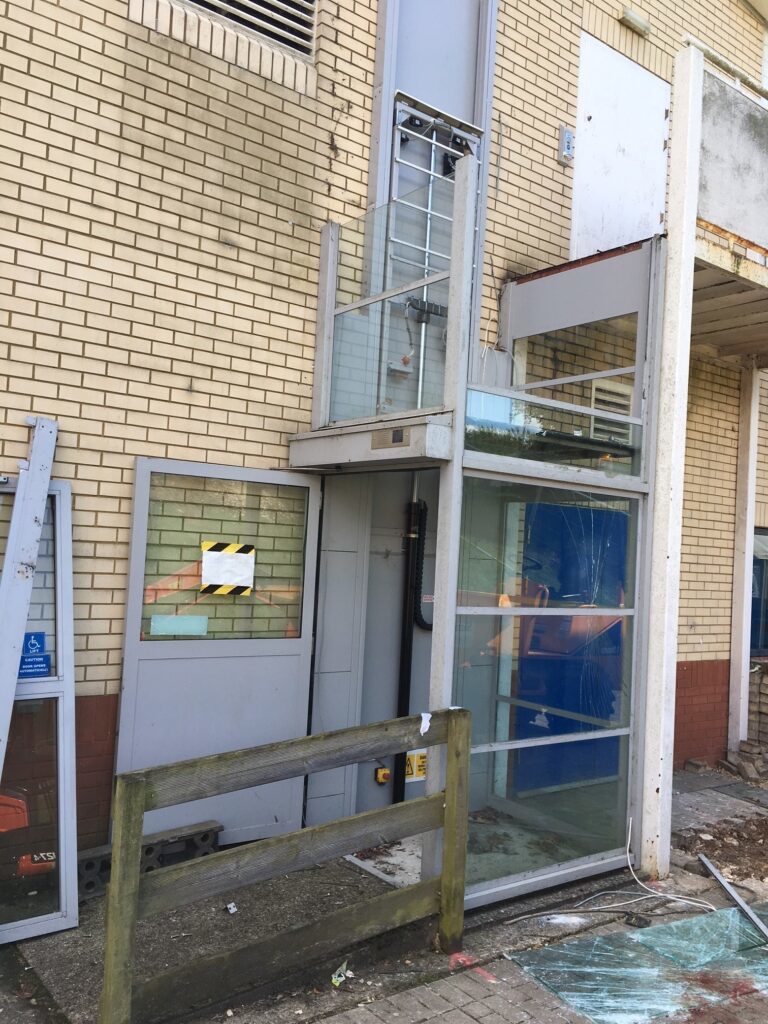 Basingstoke Magistrates’ Court heard how, on 31 August 2017, a worker was injured while working on an external lift shaft at Alton College. A heavy component of the lift toppled to the ground and he fell with it, suffering serious life changing injuries that resulted in him being paralysed and confined to a wheelchair.

An investigation by the Health and Safety Executive (HSE) found that The Platform Lift Company was contracted to dismantle an external lift shaft to enable building works to provide ramped access for wheelchair users. The work was sub-contracted to premier lift solutions of which Davey Marcus was a director at the time. The companies failed to ensure dismantling of an external platform lift was undertaken without risks of persons falling or structural collapse.

The Platform Lift Company, Millside House, Anton Mill Road, Andover, Hampshire have pleaded guilty to breaching a single charge of section 3(1) of the Health and Safety at Work Act 1974 and have been fined £6,000 and ordered to pay costs of £9,104.50.

Mr Davey Marcus, Windsor Avenue, Whitehead, County Antrim  pleaded guilty to two charges of Regulations 20(1) and 20(2) of Construction (Design & Management) Regulations 2015 and was fined £480 and ordered to pay costs of £1,000.