A PLASTERING contractor has been fined after a self-employed plasterer fell from height during the construction of a house. 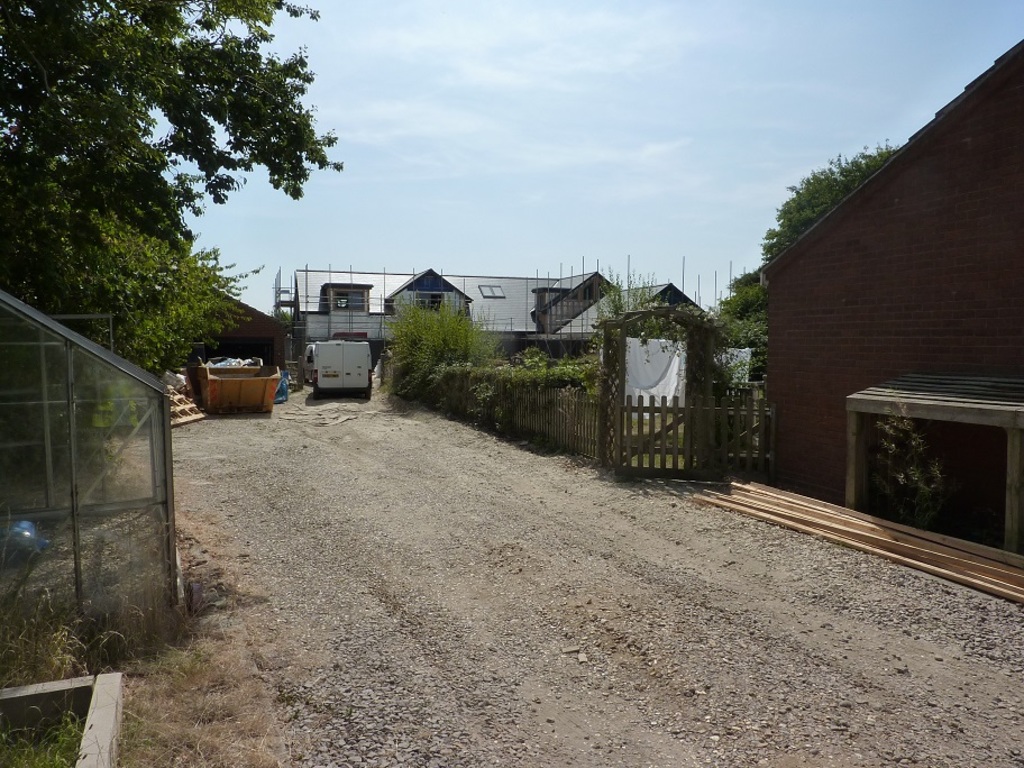 On 16 May 2019 Peterborough Magistrates’ Court heard that on 9 July 2018 the plasterer was due to start work on the project and visited Highfield Caldecott, Cambridge on his way back from another job. He helped a labourer to move plaster boards from ground level to the first-floor landing, without any edge protection. The plasterer fell 2.4m from the landing. He spent three weeks in hospital and suffered fractures to his wrists, ribs, eye sockets, skull and nose.

An investigation by the Health and Safety Executive (HSE) found the work was not properly planned, managed and monitored by the plastering contractor, Michael Fletcher. There was a failure to plan for the right equipment, such as guard rails, to be provided. There was also a failure to manage the work to ensure that effective preventative and protective measures were put in place to control the risk of falling, and a failure to monitor the work effectively as the need for guard rails was not identified during routine checks.

Michael Fletcher of St Alban’s Road, Cambridge pleaded guilty a breach under Regulation 6 (3) of the Work at Height Regulations 2005. He was fined £2,000 and ordered to pay full prosecution costs of £935.60.

Speaking after the hearing, HSE inspector Alison Ashworth said: “All work at height needs to be properly planned and the most effective preventative measures applied. Guard rails are a well known and effective safeguard which could easily have prevented this incident.”