JOBSEEKERS ACROSS the UK are set to benefit from mentoring support designed to help them into work, as Employment Minister Alok Sharma announced the rollout of a successful initiative. 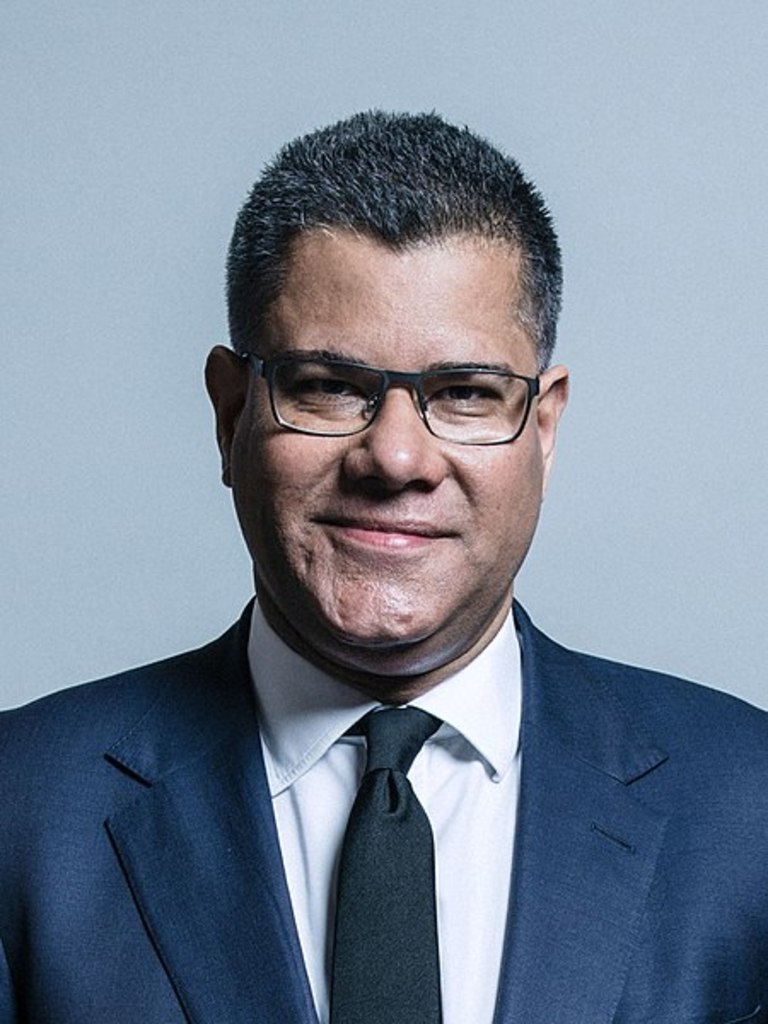 Many participants went on to start work, while others have gone into training or further education to help them get closer to the job they want.

Now, Mr Sharma has announced the rollout of the mentoring circles initiative beyond the black and minority ethnic (BAME) community to across the Jobcentre Plus network nationally, for all youth claimants who would benefit from such support. This will start in London in March and then roll-out across the country from April.

The mentoring circles were launched by the Employment Minister last year in response to the Race Disparity Audit and ran in 20 challenge areas across the country.

Now with the roll-out of the mentoring circles, every jobcentre has access to a local toolkit help work coaches get to know the make-up of their micro-labour market for all claimants on all benefits and will help to determine who will benefit from an initiative of this kind.

Work coaches can also use the toolkit to improve on the personalised service they offer by finding out more about the health profile of people living in their area and the disability employment rate.

Minister of state for employment Alok Sharma said, "The whole purpose of the Race Disparity Audit was to get us to face difficult, and sometimes uncomfortable, issues. Where there were differences in representation, participation or achievement across ethnic minorities, we were challenged to explain them – or change them.

"I took the road for change. The mentoring pilots for jobseekers from ethnic minority backgrounds have made a difference by supporting them into further training, work experience placements or jobs and I pay tribute to all employers who have taken part in the mentoring circles programme.

"This support has clear value which is why I have asked jobcentres across the country to run more mentoring circles together with employers, supporting youth jobseekers, regardless of their background, to overcome the barriers they face and to find the work they want.

Rupal Karia, head of UK&I – Public and Private Sector and Executive Sponsor of the Cultural Diversity Network at Fujitsu said, "Mentoring circles are an excellent initiative and one Fujitsu is delighted to be involved in. I am committed to this initiative and it was an honour to host the first in-house industry led mentoring circles session in our Manchester office.

"This initiative helps people to maximise their potential, develop their skills and enable them to be completely themselves in the workplace. If we help one person get into work it will have been worth it."