A LOCAL authority in Scotland has admitted safety breaches after a boy suffered serious chemical burns on a pier. 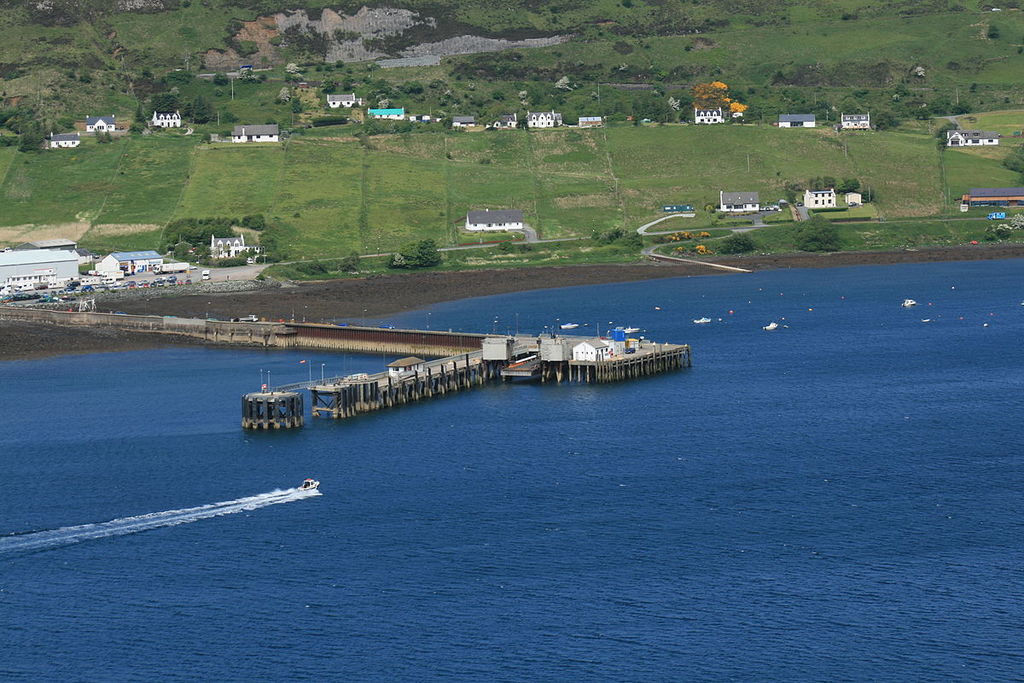 Comhairle Nan Eilean Siar, the local authority, which covers the Western Isles appeared at Stornoway Sheriff Court on 24 July. The court heard how, on 11 July 2017, employees of the local authority had cleaned the slipway and steps of the pier at Valtos Pier in Uig using sodium hypochlorite. Later that day, two children were crabbing and lying on the steps of the pier, when one of the children felt a stinging sensation across his left leg. The child noticed a white substance on his trousers and his skin had developed red and brown patches. The children returned to their holiday home and the child was showered by his mother before he was taken to hospital by his father. The hospital confirmed the child had sustained a chemical burn from the sodium hypochlorite.

An investigation by the Health and Safety Executive (HSE) found that due to the Council’s failure to wash away the solution, or cordon off the area, the children were able to access the area. The investigation also found the risk assessment in place did not consider there was a risk to members of the public.

Comhairle Nan Eilean Siar of Sandwick Road, Stornoway, pleaded guilty to breaching Section 3(1) of the Health and Safety at Work etc Act 1974 and was fined £12,000 and ordered to pay a compensation order of £6,000.

Speaking after the hearing, HSE inspector Kim Munro said: “This incident could so easily have been avoided by simply carrying out correct control measures and safe working practices.

“Employers should be aware that HSE will not hesitate to take appropriate enforcement action against those that fall below the required standards.”