A DYEING company has been sentenced today for safety breaches after two separate incidents caused serious injuries to employees. 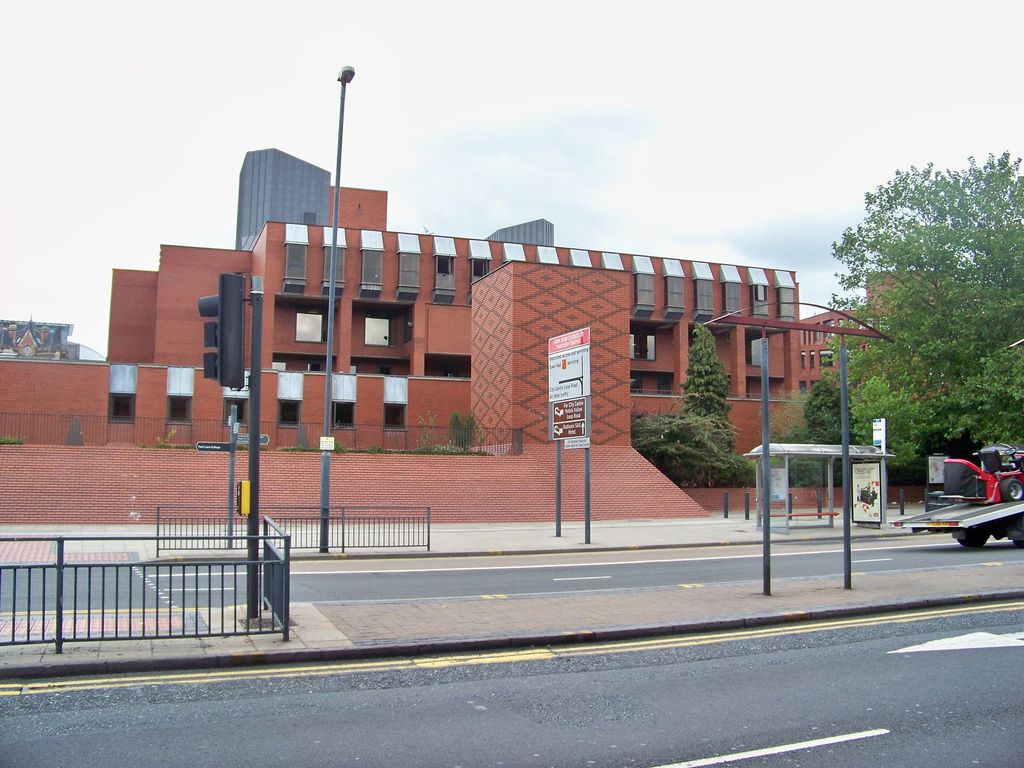 Leeds Crown Court heard how, on 27 August 2014, a worker was dyeing hanks of wool using a large tank and overhead crane when the hook block on the crane failed and the crane lid dropped into the tank. Boiling dye liquid spilled out splashing the employee and causing serious burns to his body.

Furthermore, on 15 January 2015, whilst clearing a blockage on a yarn scouring line, a worker’s clothing became caught on a rotating part. He became entangled in the machine and sustained serious chest and leg injuries.

After the hearing, HSE inspector Jacqueline Ferguson commented: “Employers must ensure that they properly assess the risks associated with dangerous moving parts of machinery and then apply effective control measures to minimise those risks. Companies should be aware that HSE will not hesitate to take appropriate enforcement action against those that fall below the required standards.”