TWO COMPANIES have been sentenced following the death of a five-year-old girl who became trapped while using a lift at her home in Weymouth. 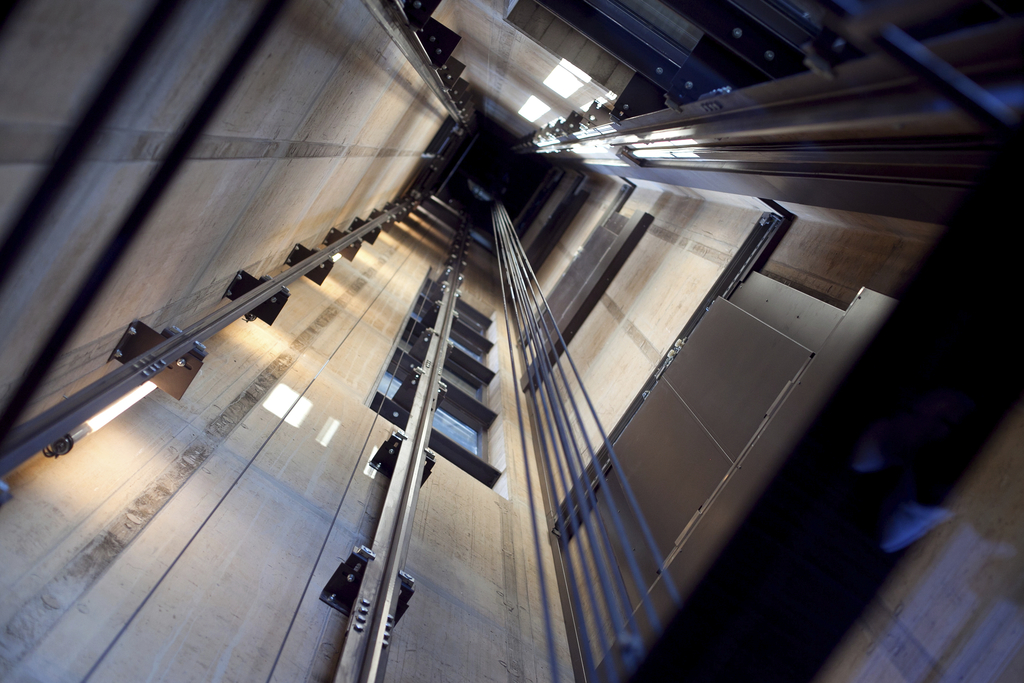 Bournemouth Crown Court heard how Alexys Brown’s family moved into the property in 2009 of which Synergy Housing Limited, as part of the Aster Group, became the owner. The property had an internal lift used by Alexys’ brother who suffers from a degenerative neurological condition and is wheelchair bound.

On 13 August 2015, Alexys got into the lift to get her brother’s phone from upstairs. She put her head through a hole in the vision panel and as the lift moved upward, the five-year-old’s head got stuck between the lift and the ground floor ceiling. Alexys Brown died as a result of her injuries.

To ensure the lifts were maintained and repaired, Aster Property Limited managed a contract with Orona Limited on behalf of Synergy Housing Limited. The contractual relationship was that Synergy Housing Limited had an agreement with Orona Limited for the maintenance and repair of lifts, including the lift at the property in which the Brown family lived. Synergy Housing also had an agreement from June 2013 with Aster Property Limited, another company from the Aster Group, to arrange the maintenance and repair of lifts and to control the work.

When one of the Perspex vision panels in the lift became damaged in early 2013, this was not fixed or replaced. In May 2015 an Orona engineer visited the property to inspect the lift and noted the vision panel was damaged.

An investigation by the Health and Safety Executive (HSE) found a catalogue of failures by the three companies; Synergy Housing as the Brown family’s landlord which had primary responsibility for the safety of the lift at the property; Aster Property as the company to which responsibility for arranging lift maintenance issues fell; and Orona who were responsible for the relevant lift maintenance and repair work.

Synergy Housing Limited of Link House, West Street, Poole pleaded guilty to breaching Section 3(1) of the Health and Safety at Work etc Act 1974 and has been fined £1m and ordered to pay costs of £40,000.

Synergy Housing accepted that its duties were not to be delegated and that the failings of Aster Property were part of its breach. The charge against Aster Property Limited of Sarsen Court, Horton Avenue, Devizes, was ordered to be left to lie on the court file and was not separately sentenced.

Orona Limited of Europa View, Sheffield Business Park, Sheffield pleaded guilty to breaching Section 3(1) of the Health and Safety at Work etc Act 1974 and has been fined £533,000 and ordered to pay costs of £40,000.

Speaking after the hearing, Lorraine Brown, the mother of Alexys Brown said, “The last three years have been unimaginable; the loss of Alexys has impacted our lives and our children’s lives immensely.

“To have this investigation brought to an end has now offered us some closure. Despite this part of our story coming to an end, the outcome will never be what we all wish for, nothing will ever bring Alexys back to us.

“Lexi was a loving, care free, angelic little girl who was full of energy, love and laughter. I hope that what has happened to our family sheds light on others in order to avoid anything like this ever happening again.

“We are now looking forward and raising our children with memories, photos, videos and stories of their sister.”

HSE inspector Leo Diez said, “These companies failed in their duties to put systems in place to ensure the lift in the Brown’s family home was kept safe – more could have been done by Synergy, Aster and Orona.

“As a result of their negligence, a wholly avoidable tragedy, under horrific circumstances, has occurred where a five-year-old child has lost her life and a family have been left utterly devastated at the loss of their little girl.

“Companies should know HSE will not hesitate to take the appropriate enforcement action against those who flout health and safety law.”

Leo Diez continued, “Safety-critical aspects of the use and maintenance of the lift were also missed. From December 2013 until 12 May 2015, the lift was not inspected at all – even though safety critical problems had previously been identified they were not rectified. In 2015, when the call-out report contained a warning, there was still a failure to act. Those breaches went unchecked over a long period of time during which the lift became more dangerous for the Brown family to use.”

Findings by HSE during the investigation included: