A COMPANY director has been sentenced to 10 months in prison for the online sale of products containing prohibited substances. 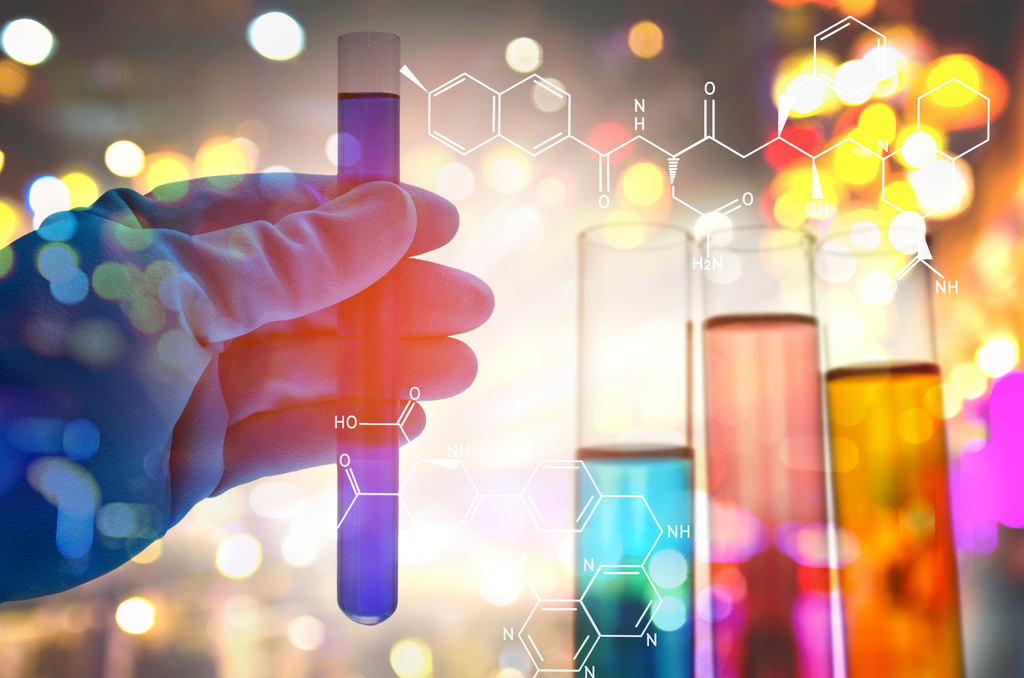 An investigation by the Health and Safety Executive (HSE) also found the company was selling paint stripper containing dichloromethane (DCM), which is restricted under Registration, Evaluation, Authorisation and restriction of Chemicals (REACH).

The company also failed to check at the point of sale the paint stripper containing DCM was either being sold for use in industrial installations or, after October 2016, to appropriately certificated professionals, which is a condition of sale.

Abel (UK) Ltd’s director, Nicholas Corbett of Weddington Road, Nuneaton pleaded guilty to breaching regulations 9 and 18 of The Plant Protection Products Regulations 2011 and regulation 10 of The REACH Enforcement Regulations 2008, and was given a 10-month custodial sentence.

Speaking after the hearing, HSE inspector Sarah Dutton said: “Chemicals are carefully regulated to protect human health and the environment. Sodium Chlorate is not approved for use in weed killers, as a safe level of use was not established for operators. Dichloromethane (DCM) has been restricted in paint strippers due to concerns for human health during its use – it has caused fatalities when not used properly.

“Companies should be aware that HSE will take robust action against those who unnecessarily put the lives of workers and the public at risk, and against those who endanger the environment, through the inappropriate supply and use of chemicals.”