TWO COMPANIES have been fined after a worker received serious electrical burns during demolition work. 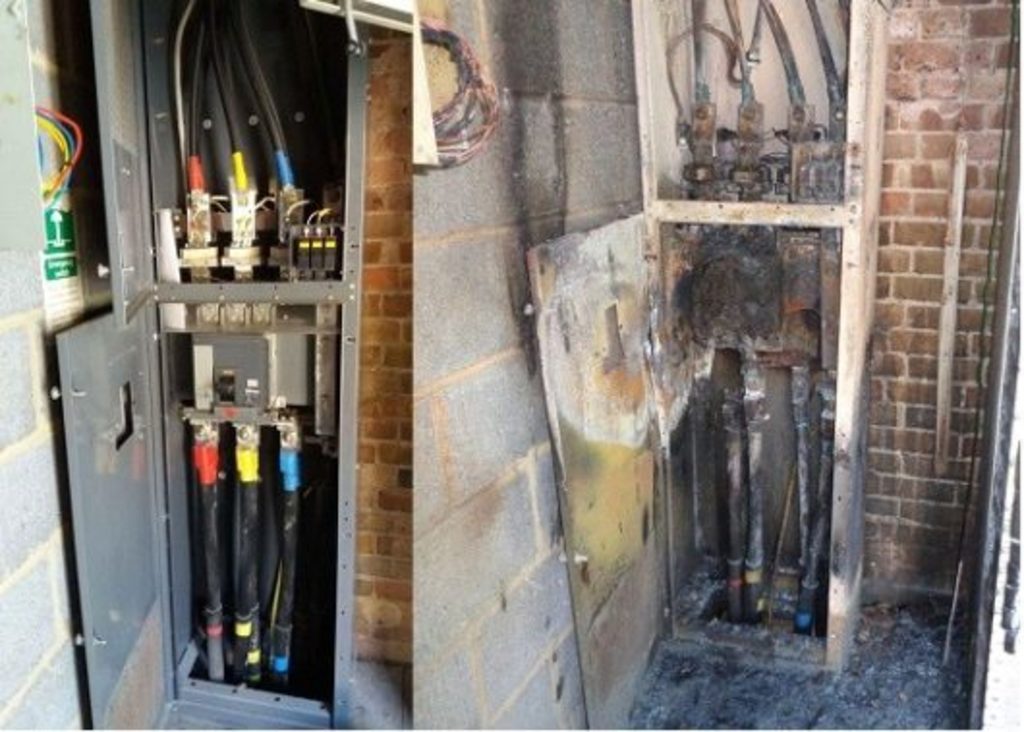 Chelmsford Magistrates' Court heard how on the 12th April 2017, two demolition workers employed by sub-contractor R B Haigh & Sons were removing electrical distribution equipment from a switchgear room at the former Molecular Products site in Thaxted, Essex. Mr Alan Banks had been told by the principal contractor that the electrical equipment had been isolated.

To reassure his colleague that it was safe he threw a crowbar at the 400V ac equipment. This came into contact with live exposed wires, causing a flashover and temperatures of several thousand degrees, followed by a subsequent fire. As a result, Mr Banks suffered serious burn injuries and was immediately hospitalised.

An investigation by the Health and Safety Executive (HSE) found that the task being undertaken had not been properly planned and suitable control measures were not implemented to ensure the isolation of the power supply. The principal contractor, A J Wadhams & Co Ltd failed to follow the clear procedures outlined in their risk assessments and method statements, which identified all equipment must be treated as live unless written authorisation proved otherwise.

After the hearing HSE inspector Adam Hills said “This incident has had a significant impact on Mr Banks life and the injuries could so very easily have been fatal. Had the companies followed the control measures outlined in their respective risk assessments, then this incident would not have occurred. Never assume that an electrical supply is disconnected. Always check with the Distribution Network Operator or a qualified electrician to obtain written proof of isolation before commencing work.”