THE ROYAL Opera House has lost its appeal over the damage caused to the hearing of viola player Christopher Goldsheider at a rehearsal of Wagner's Die Walkure. 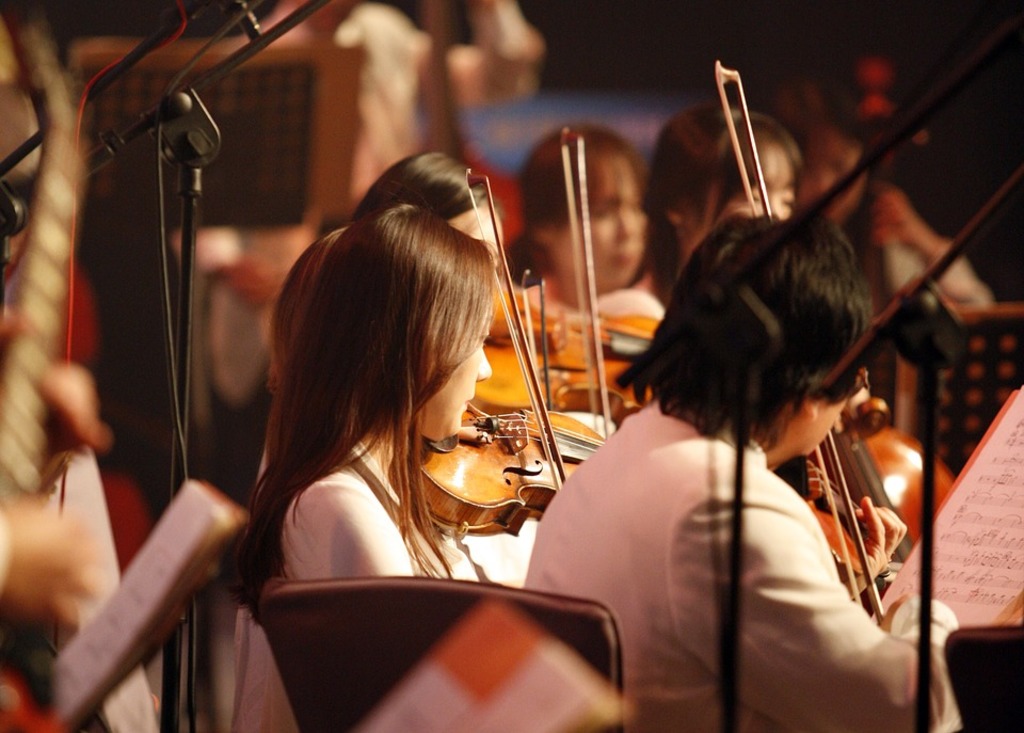 The unanimous decision was that the Royal Opera House failed to take reasonable steps to protect his hearing and failed to at on dangerous noise levels.

Goldscheider won a landmark High Court case last year, when he sued, claiming damages for acoustic shock after being exposed to noise levels of more than 130 decibels.

The Royal Opera House, challenged the decision, claiming the that hearing damage to its musicians was inevitable. The appeal was rejected by the court.