A DECORATIVE panel manufacturing company was fined after a worker was injured when using an industrial saw. 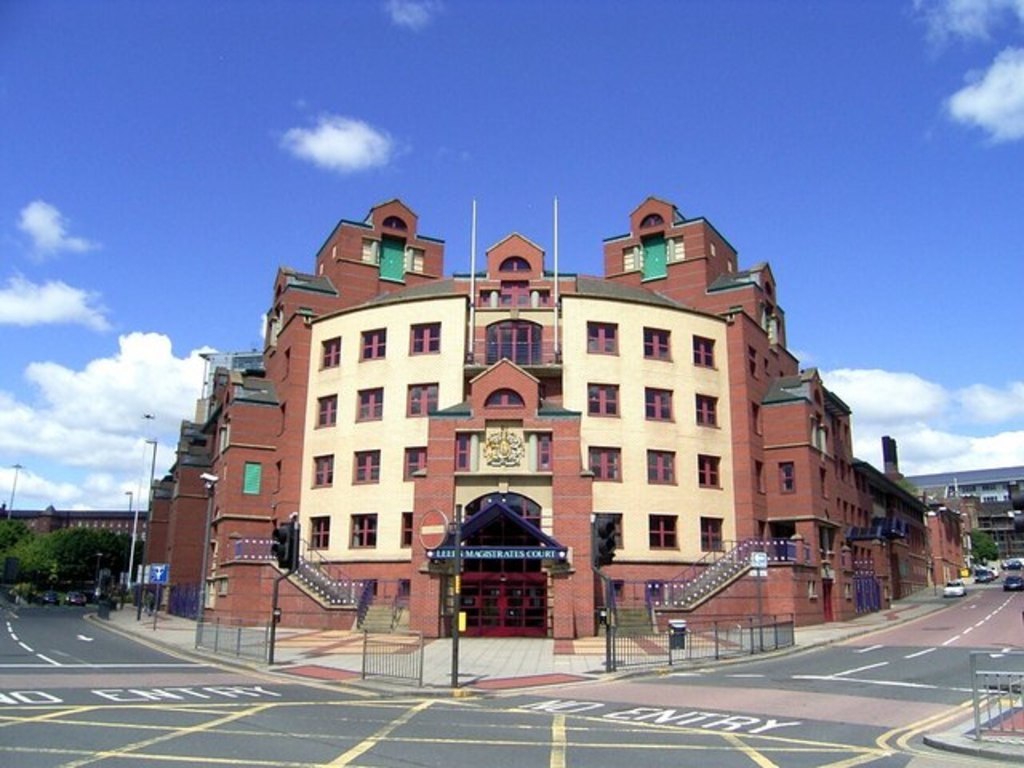 Leeds Magistrates’ Court heard how, on 29 March 2016, an employee of Laminated Products Limited was working alongside colleagues using a beam saw to cut sheets of MDF. When he reached into a hole in the fixed guarding, which he believed was a viewing hole, to clear waste offcuts, his fingers became trapped under a drive chain and sprocket. As he pulled his hand out, three fingers were severed.

An investigation by the Health and Safety Executive (HSE) found that, while suitable guarding was in place on other areas of the machine, the company had failed to identify the hazard posed by the open hole where access to the dangerous moving parts was possible.

Laminated Products Limited of Hunt Street, Whitwood Mere, Castleford was found guilty of breaching Regulation 11 (1) of The Provision and Use of Work Equipment Regulations 1998 and was fined £45,225 and ordered to pay costs of £1,612.

Speaking after the hearing, HSE inspector Louise Redgrove said, “A worker was left with permanent injuries as a result of this incident. Injuries which could have very easily been avoided, had the hole been covered with a fixed plate."