A CIVIL engineering contractor has been fined after an employee of Balfour Beatty Group Employment Limited was fatally injured when he was struck on the body by a wheeled excavator. 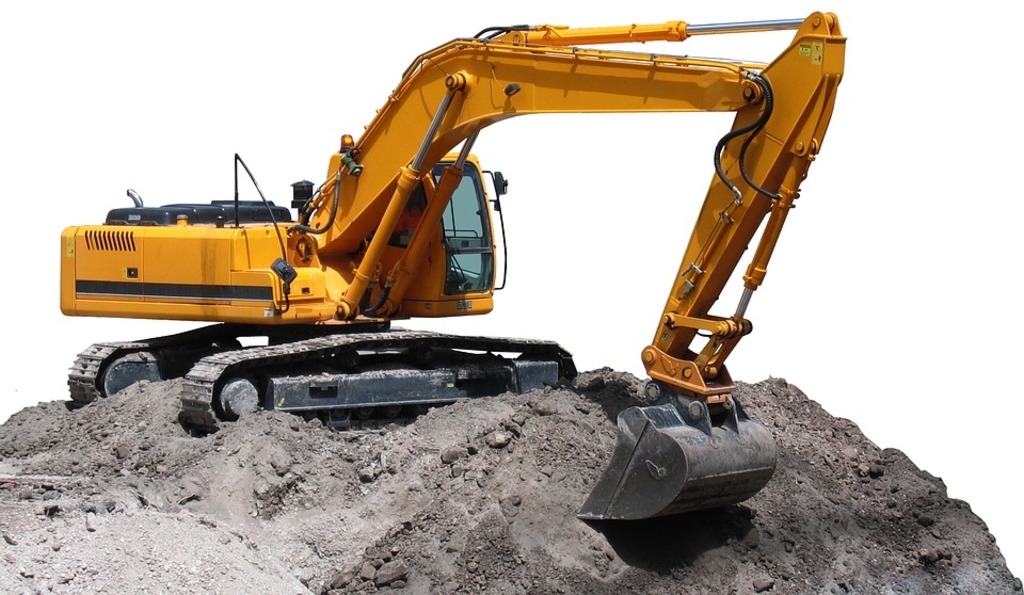 Aberdeen Sheriff Court heard that between 4 January 2016 and 13 January 2016 Balfour Beatty Civil Engineering Limited, being a principal contractor, failed to ensure that the safe system of work for refuelling of all plant and equipment was fully implemented at the construction site of the Third Don Crossing in Aberdeen. As a consequence of that failure, on 13 January 2016, the deceased, who was working at said construction site, was struck by a wheeled excavator which was slewing after being refuelled.

An investigation by the Health and Safety Executive (HSE) found that refuelling of plant and equipment was identified as a high risk activity by the principal contractor who had created a task briefing document detailing a safe system of work and had risk assessed the said activity. However, it is evident that although these procedures existed in documentary format the safe system of work and its control measures had not been fully implemented at the construction site.

Balfour Beatty Civil Engineering Limited of Churchill Place, Canary Wharf, London has today pleaded guilty to breaching Regulation 13(1) of the Construction (Design and Management) Regulations 2015 and has been fined £600,000.

Speaking after the hearing HSE principal inspector, Niall Miller said, “This was a tragic and wholly avoidable incident, caused by the failure of the civil engineering company to implement safe systems of work, and to ensure that health and safety documentation was communicated and control measures followed.”