A MAJOR UK gas distribution company and a Kent based construction company have been fined after a gas main ignited whilst it was being repaired, injuring two workers. 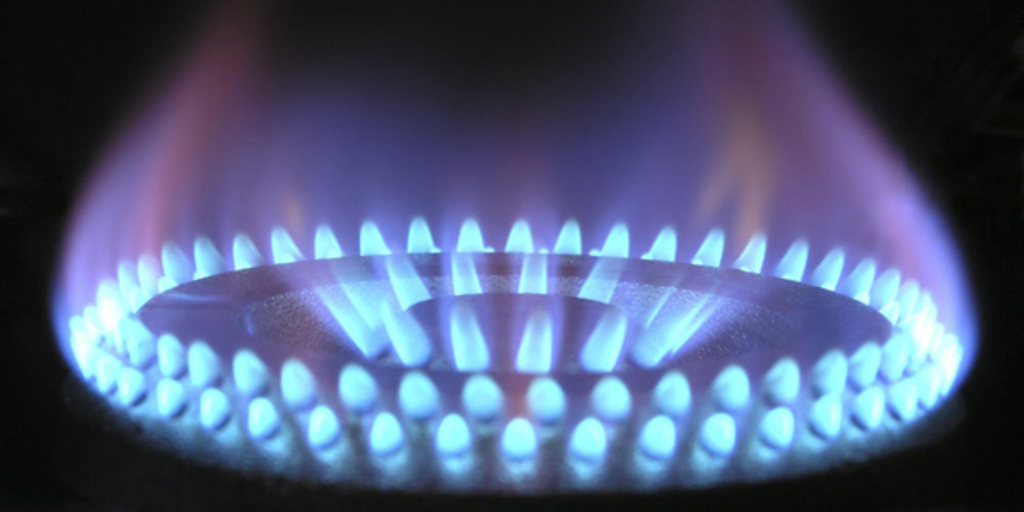 Folkestone Magistrates Court heard how on 27 May 2016, Southern Gas Network Plc (SGN) employees were called to a gas escape at Thanet Way in Whitstable, Kent. The gas escape had been caused by employees of Cliffe Contractors Ltd damaging a medium pressure polyethylene gas main during construction work. During the repair by Southern Gas Networks the gas ignited causing the injuries to two SGN employees. One worker suffered severe burns while the other sustained cuts and bruises.

An investigation by the Health and Safety Executive (HSE) found Cliffe Contractors Ltd had not followed safe digging techniques when excavating around the pipeline resulting in the gas main being damaged by a mechanical excavator. This led to a significant amount of gas being released. Subsequently, SGN did not follow their own procedures or recognised safe systems of work when repairing the main.

Southern Gas Networks Plc of Station Approach in Horley who had pleaded guilty to breaching Section 2(1) of the Health and Safety at Work Act 1974 at an earlier hearing was fined £1.2million and ordered to pay costs of £18,975.43.

Speaking after the hearing HSE Principal Specialist Inspector Martin Wayland said, “This incident, in which a worker could have easily been killed, could have been avoided if safe excavation by Cliffe Contractors had been carried out and safe mains repair policies had been followed by SGN. Both companies were aware of the precautions that were required to be taken.