A PRIVATELY owned care home has been fined after an employee sustained severe injuries following a fall from height. 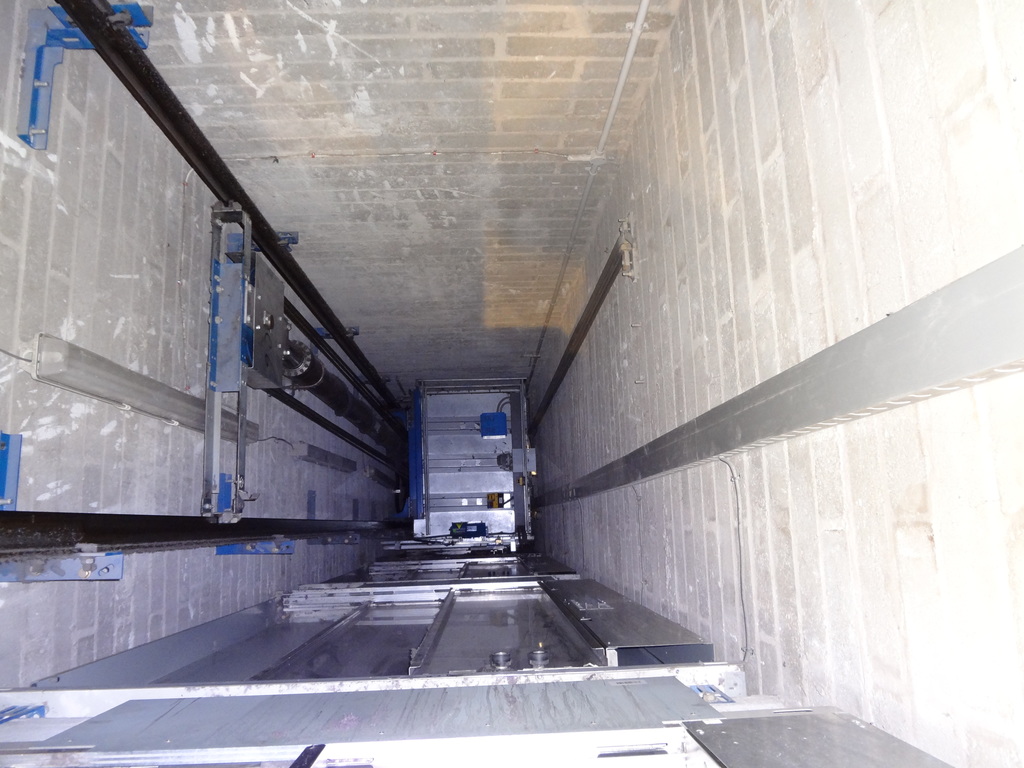 Kilmarnock Sheriff Court heard that on 9 July 2015 the lift shaft at Abbotsford Nursing Home had stopped between the upper and lower floor. A lift engineer attended and told the Director there was an issue with the access platform but that, as before, a screwdriver could be used to facilitate opening the door of the lift.

Woodbay allowed its employees to continue to use the lift in these circumstances. An employee used a screwdriver to open the lift, she intended entering the lift backwards, and in doing so fell approximately four metres to the ground as the platform had not been brought up to the landing.

Woodbay Limited, which operates Abbotsford Nursing Home, of Eglinton Road, Ardrossan pleaded guilty to breaching S2(1) of the Health and Safety at Work and has been fined £50,000.

Speaking after the hearing HSE inspector, Russell Berry said: “This incident could so easily have been avoided by simply carrying out correct control measures and safe working practices.