TENS OF thousands of pupils and teachers and other staff could have been exposed to asbestos in science labs, after it was revealed by the HSE that two companies have been supplying equipment containing the deadly material to UK schools. 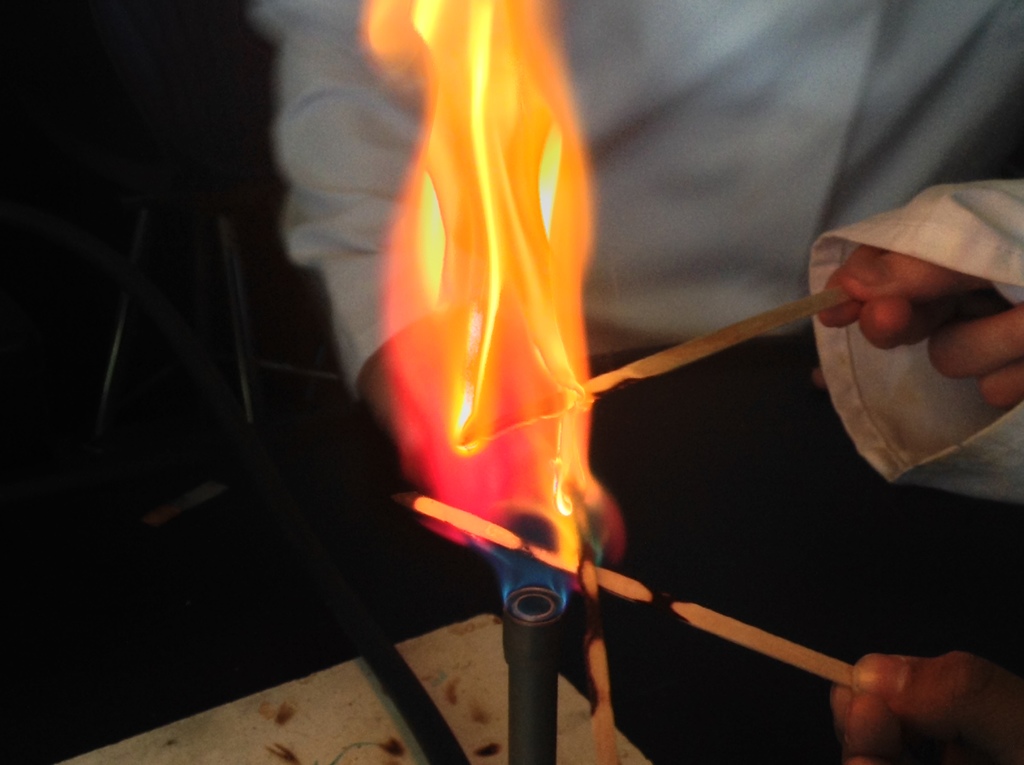 The National Association of Schoolmasters Union of Women Teachers (NASUWT) general secretary Chris Keates has written to the relevant ministers and officials in England, Wales, Scotland and Northern Ireland drawing attention to the deeply disturbing revelation.

It potentially means that thousands of metal gauzes used in experiments involving bunsen burners contain asbestos and may have been supplied to schools from as far back as 1976. Schools would have no indication that the materials were unsafe and potentially deadly.

The NASUWT has acted immediately to advise its workplace and health and safety representatives on the actions to take including:

General Secretary at NASUWT Chris Keates said, “It is shocking that suppliers, clearly it seems only interested in profit not people, have distributed such life-threating equipment to schools putting children and teachers and other staff at risk. It beggars belief that this situation has been allowed to happen for so long, possibly as far back as 1976.

“Whilst it is to be welcomed that the HSE Executive have highlighted this major hazard to the health of children and young people and all those who work on school sites, it is unacceptable that the two suppliers involved have not been named.

“The NASUWT believes that the suppliers must be named immediately, not only to enable schools to identify if they have used the suppliers and therefore may have this potentially deadly material on site,  but also so that they can be held accountable by those whose health may well have been damaged by using this equipment.

“The fact that the HSE has told these suppliers to immediately stop sending the gauze to schools,  highlights the seriousness of this issue.

“Staff, pupils and parents will be deeply anxious as a result of this announcement. If schools had the names of the suppliers the anxiety and distress could be alleviated as they could  confirm that they had not used these  suppliers.

“There are serious questions to be asked and answered about this appalling situation, including why it has taken so long to identify that suppliers are using such hazardous materials and what action the Government intends to take to support schools in the light of this revelation, including the costs that may incurred as a result of the disposal of this material."

The HSE have issued a statement stating that the HSE has been made aware that two UK laboratory supply companies have supplied schools and potentially other users with gauze mats which contain asbestos. The metal gauze mats are designed for use over Bunsen burners in science experiments.