POWER LINK Machines (UK) Ltd was sentenced for safety breaches after the Health and Safety Executive (HSE) was informed the company was using gaskets within its generator sets that contained asbestos. 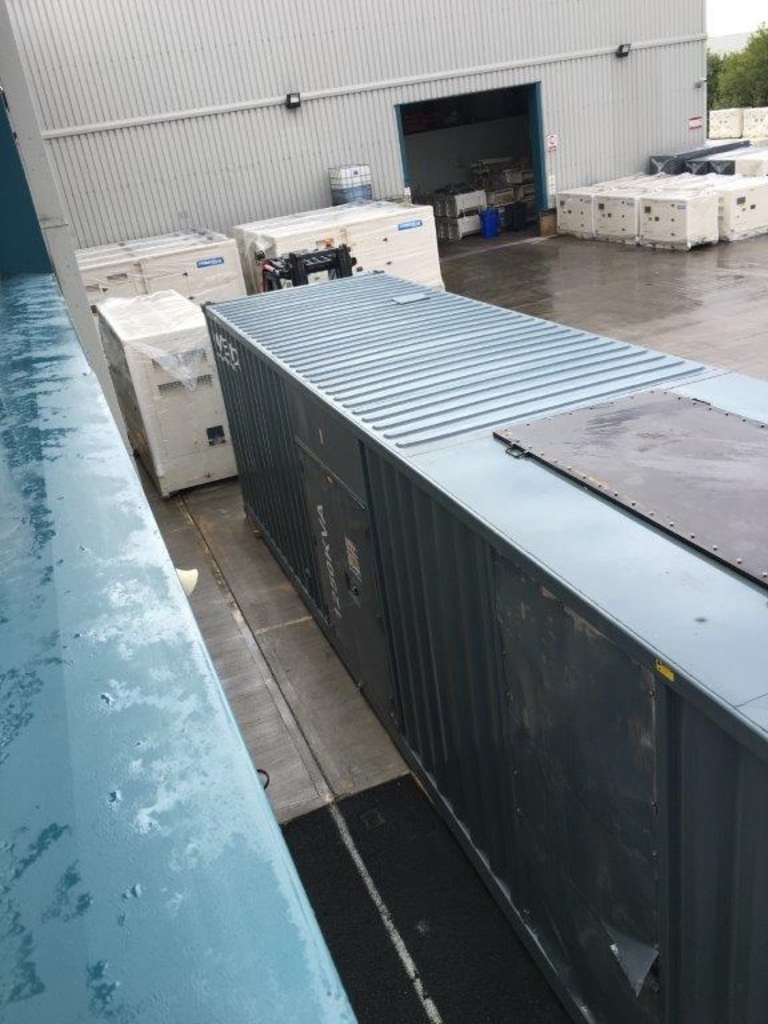 Analysis by HSE’s Science Division confirmed the gaskets contained asbestos. The company was served with a Prohibition Notice on 26 March 2018 requiring them to stop the use of these gaskets and ensure that they did not import any asbestos containing items.

Leeds Magistrates’ Court heard that a second concern was received on 21 September 2018 stating that employees were being asked to work on a generator set, which contained gaskets which looked very similar to those found to contain asbestos earlier in the year. This unit had been imported from Power Link Machine (Shanghai) Co Ltd.

Power Link Machines (UK) Ltd of Vickers Building, Hurricane Close, Sherburn in Elmet pleaded guilty to breaching Section 2 (1) of the Health & Safety at Work etc Act 1974 and breaching Regulation 9 (1) and Schedule 6, part 2, section 2 of the REACH enforcement regulations 2008. The company was fined £22,000 and ordered to pay costs of £2,062.

Speaking after the hearing, HSE inspector Rachel Brittain said, “When materials that contain asbestos are disturbed or damaged, fibres are released into the air. When these fibres are inhaled, they can cause serious diseases.

“Had the company put robust checks in place to ensure that they were not importing asbestos containing materials, this incident would not have occurred.”